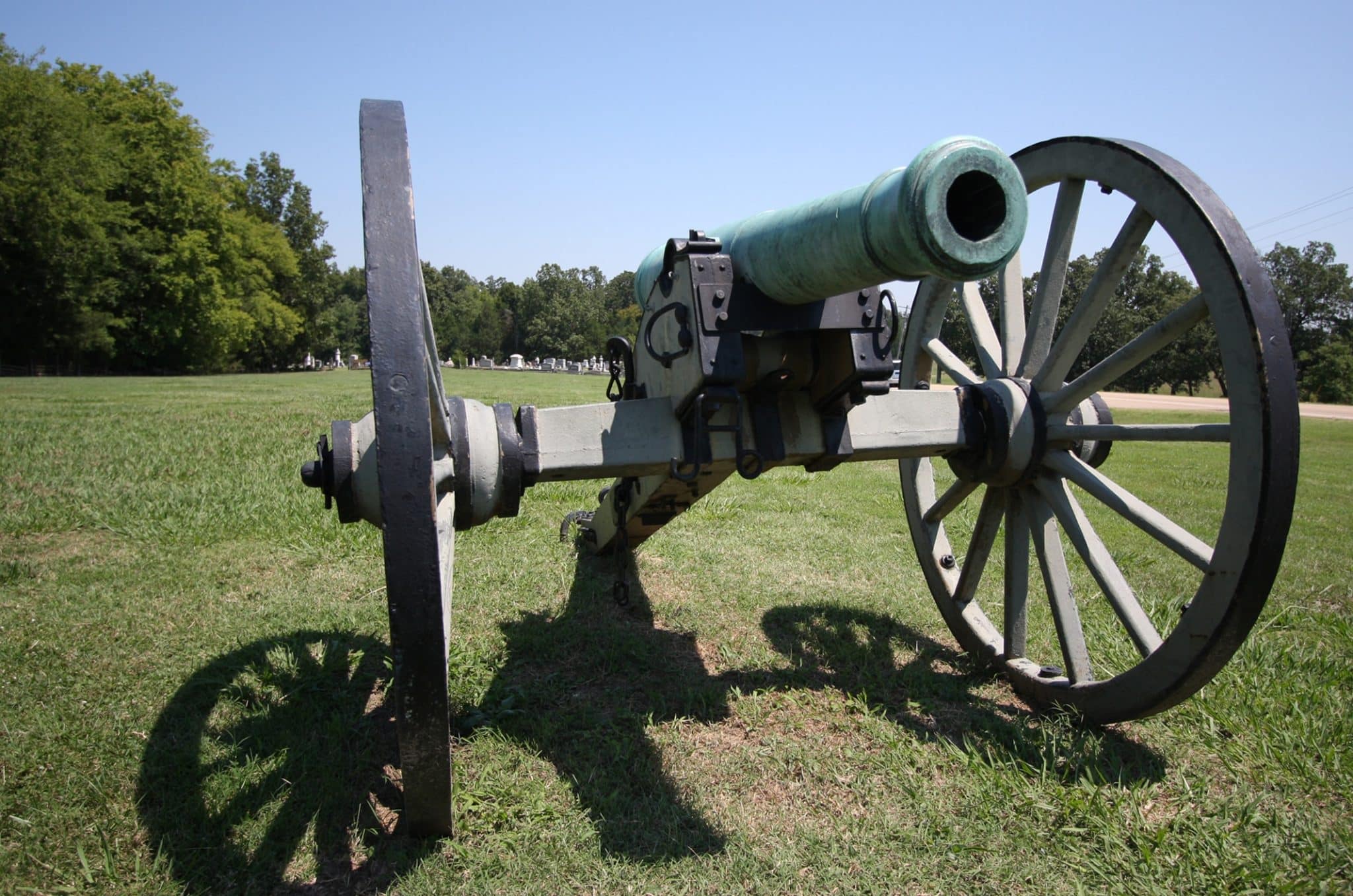 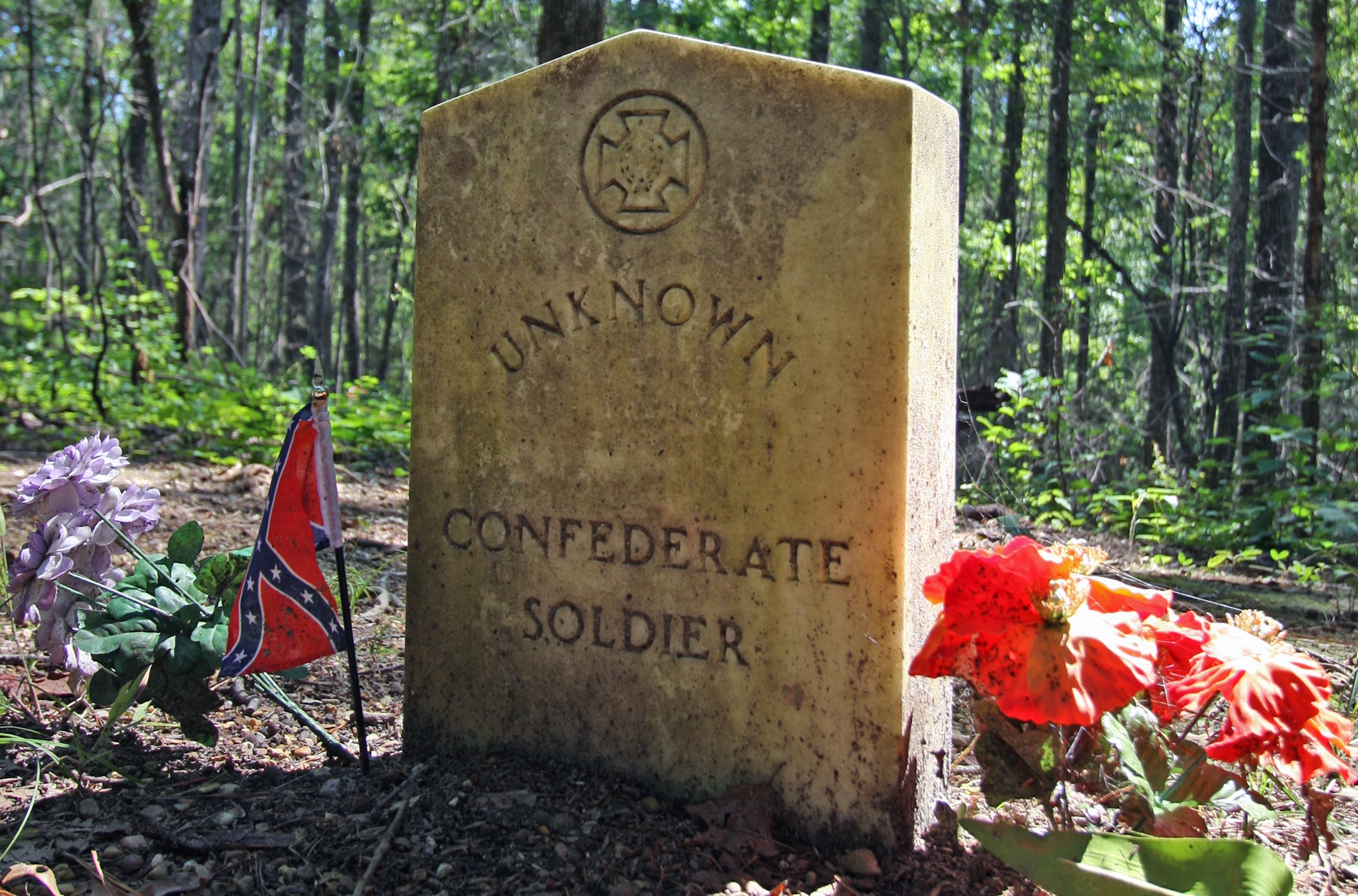 The northern section of the Natchez Trace takes you through 183 miles of unspoiled woodlands, with not a gas station or food outlet in sight. As well as the luscious rich greenery, this historic trade route also takes you past historic Civil War sites, Indian burial mounds and the final resting place of one of the nation’s greatest explorers. There’s a 50 mph speed limit along the entire length of the parkway, so the fastest you could legally do this section is around 4 hours; allow double that and you’ll still have to be choosy in terms of the landmarks and scenic stops you’re able fit in. The full 444-mile route from Natchez to Nashville is mile posted from south to north so these are given below.

Natchez Trace Parkway Visitor Center (milepost 266)
This is the official parkway headquarters and therefore a must for maps, directions and other advice on travelling the Natchez Trace Parkway. There’s also a 20-minute self-guided walk through the woods.

Confederate Gravesites and Old Trace (milepost 269.4)
A very nice walk through the woods along the old trace leads to the graves of 13 unknown Confederate soldiers. Highly recommended as it gives you an idea of how basic – and narrow – this ancient route really was.

Tom Hendrix’s Wall (milepost 338 approx)
This huge dry stone wall is being built by artist Tom Hendrix to commemorate his great-great grandmother Te-lah-nay who, having survived the Trail of Tears – the forced relocation of thousands of American Indians to Oklahoma in the 1830s – walked all the way back again. Visitors are welcome but it’s worth emailing ahead to make sure someone’s there to welcome you. Details can be found under “Contact us” here.

Tobacco Farm and Old Trace (milepost 401.4)
While the parkway follows the general route of the Old Natchez Trace, it has not been built on top of the original road and sections of the Old Trace are still driveable. One such section, a two-mile drive north, is accessible here. There’s also an old tobacco farm to explore.

Northern Terminus (milepost 444) to Nashville
From here, it’s just a short 15-mile drive on Tenn. Hwy 100 into Nashville. The road takes you directly to Lower Broadway, the heart of Music City and home to as many bars and nightclubs as you could wish for.