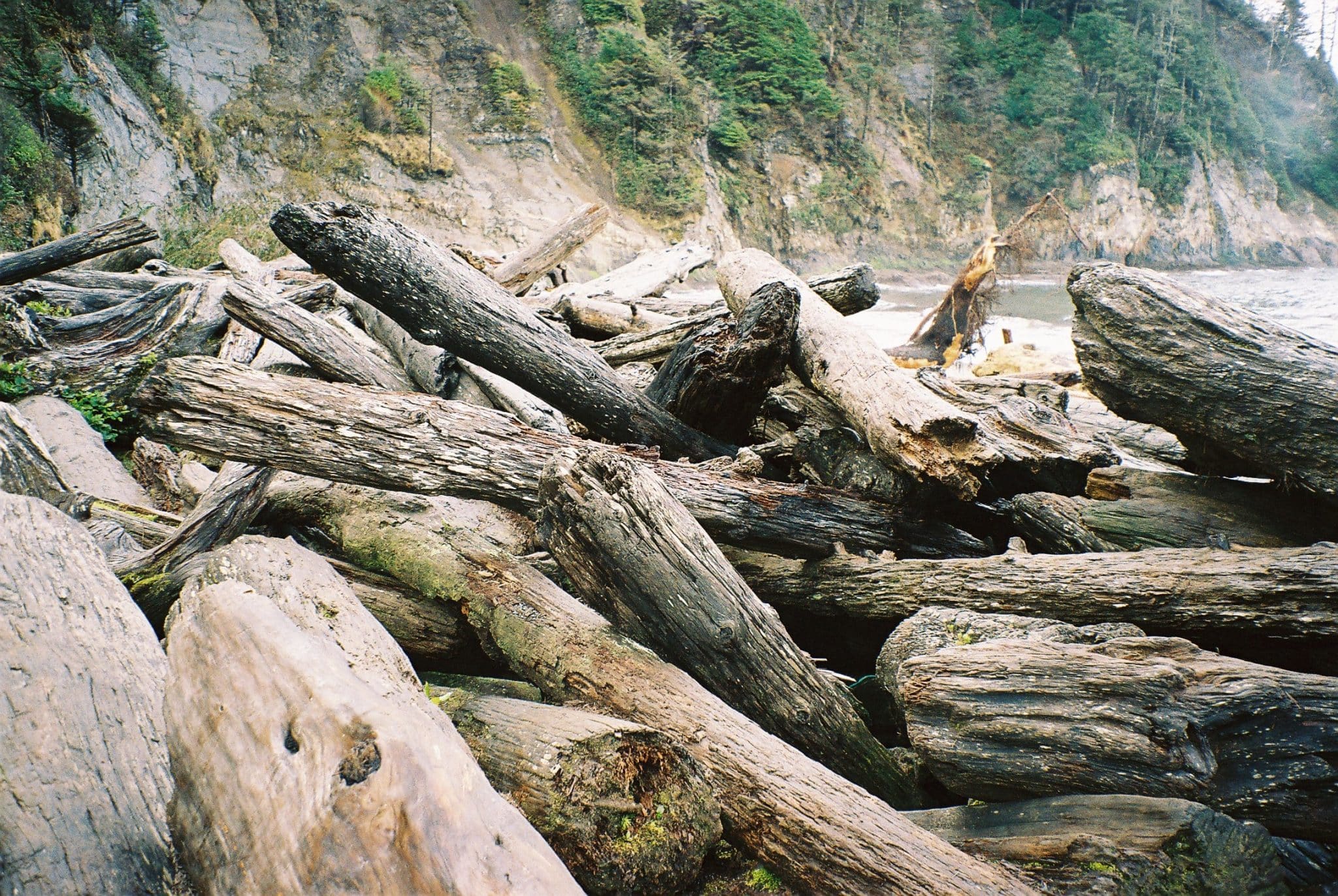 This is the northern section of one of America’s, if not the world’s, great coastal drives, the Oregon Coast Highway. Heading south from Astoria where the Columbia River empties into the Pacific Ocean, it takes in rugged coastline; wide open beaches just made for kite-flying; the world’s smallest natural harbor; and, oh yes, a cheese factory.

Here are the highlights to look forward to:

Columbia River/Astoria (starting point)
Before setting off, make sure to visit the Astoria Column for the very best views of Astoria and the surrounding area, including the 4.1-mile long Astoria-Megler Bridge that leads over the Columbia River into Washington state. Not far out of Astoria is a reconstruction of Fort Clatsop on the site where Lewis and Clark spent the winter of 1805-1806.

Seaside (mile 15)
The wonderfully named town of Seaside has been a popular resort destination since the 1870s, and once you walk out onto its sandy and immaculately clean ocean front, almost two miles wide, you’ll understand why. Its history extends back even further as this was the westernmost encampment of the Lewis and Clark party (where they extracted salt from seawater to preserve meat).

Haystack Rock, Cannon Beach (mile 22)
Standing 235 feet tall, Haystack Rock on Cannon Beach is perhaps the most familiar of the Oregon coast’s natural landmarks. Time your visit right and its majesty is amplified as it looms up through the rolling sea mists.

Oswald West State Park (mile 31)
Do try to set aside time to follow the trail down the shore through Oswald West State Park. It’s easy to drive straight past so keep an eye out and you’ll be rewarded with a lovely walk through old growth trees dripping with green moss down to a beach that’s covered in driftwood.

Tillamook (mile 65)
The Tillamook Cheese visitor center is what might be termed a ‘special interest’ attraction, with large numbers of visitors somehow being tempted in to see cheese produced in industrial quantities. The appeal of the collection of military aircraft at Tillamook Air Museum is, to my mind at least, more apparent. You could always visit both.

From Tillamook, you have the choice of continuing on U.S. Highway 101 or taking the slower but extremely picturesque 25 mile drive along the Three Capes Loop.

Depoe Bay (mile 134)
Depoe Bay owes its existence to its tiny natural harbor, and no visit is complete without standing on the bridge and watching the small fishing boats make their way in and out along a narrow and, it must be said, dangerous-looking channel. It’s also a base for whale-watching and offers a good choice of places to stay and eat.