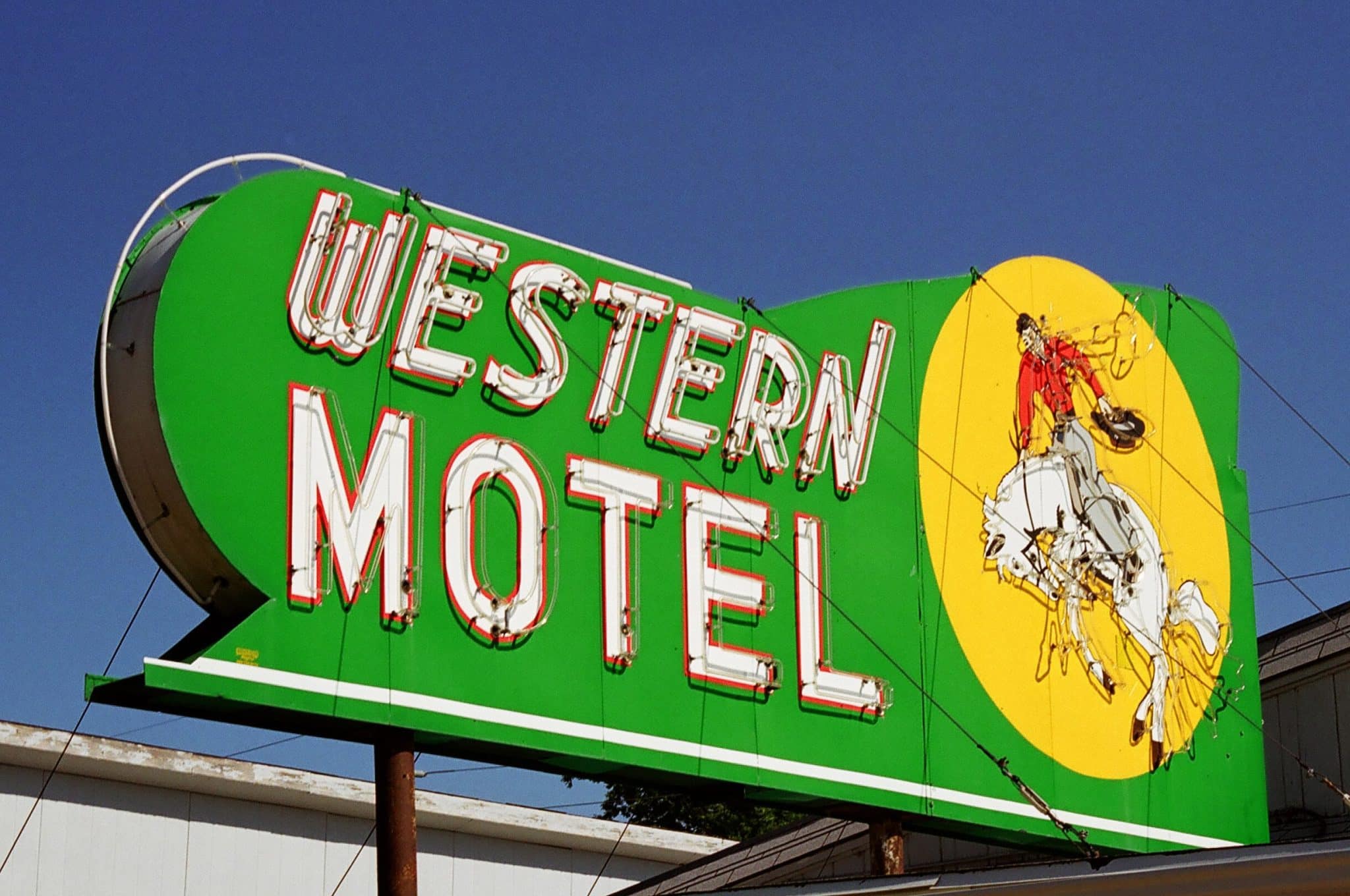 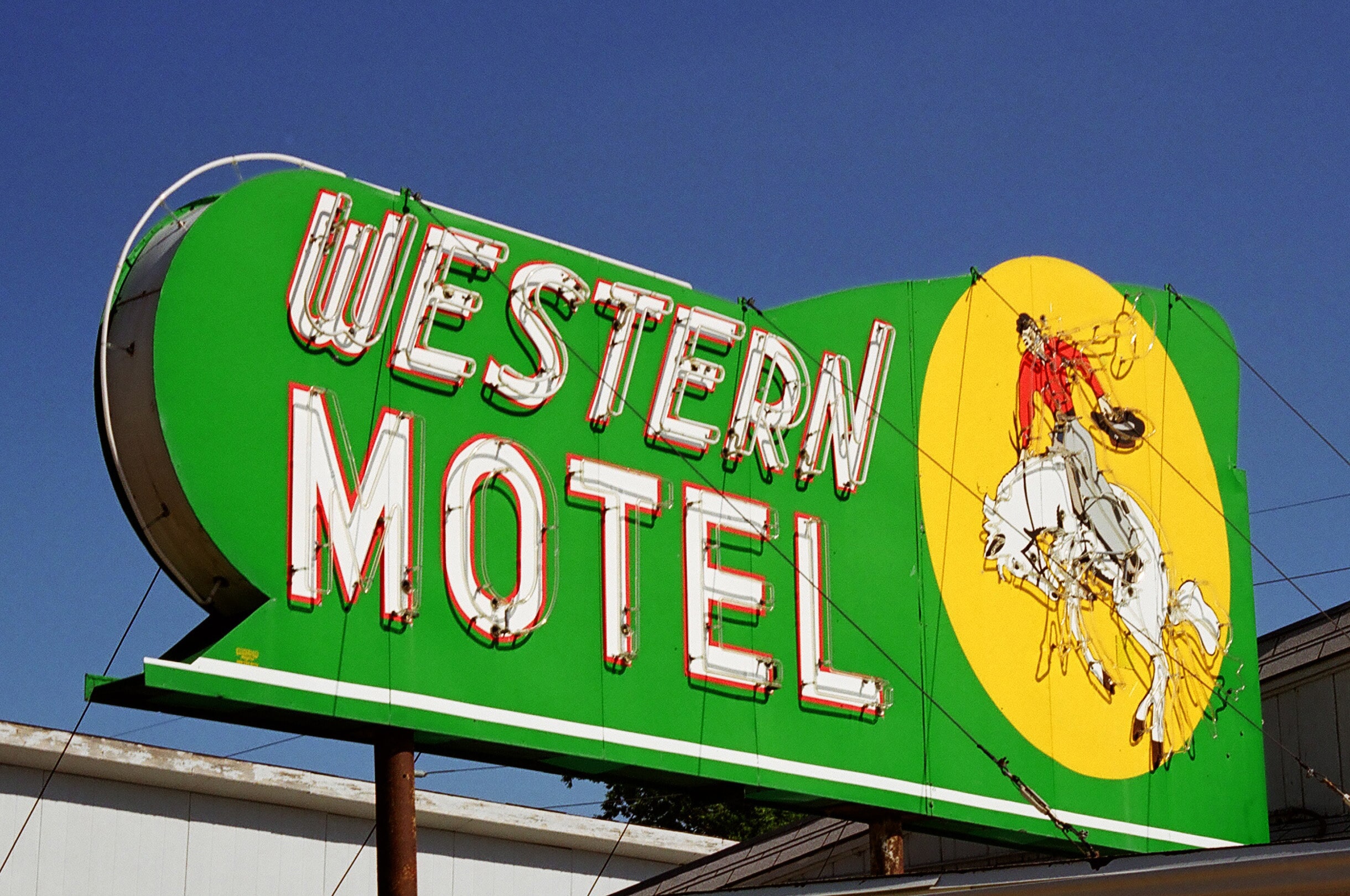 For most of its 468 miles, U.S. Highway 30 follows the former route of the Lincoln Highway, “from grain elevator to grain elevator”, across Nebraska. Contrary to popular myth, this is a drive that offers a whole range of fascinating diversions for the driver who’s looking to search out a bit of old America.

This route was first published in 2010 on RoadTrip America. To see this piece in its original form (together with interactive map) and hundreds of other route suggestions covering North America, visit www.RoadtripAmerica.com.  And if you’re serious about exploring America’s first transcontinental highway, get hold of Brian Butko’s book Greetings From The Lincoln Highway it’s worth its weight in gold.

There are way too many points of interest along the way to list in a short guide like this, so here are just a few:

Omaha / Elkhorn (mile 15)
Take a brief diversion from US Route 6 to visit the Elkhorn Bricks, a 3.6 mile stretch of restored, brick-paved Lincoln Highway east of Elkhorn.

Grand Island (mile 151)
Rated one of the top 10 places to relive America’s past, Grand Island’s Stuhr Museum of the Prairie Pioneer is, as its name suggests, dedicated to the early pioneers who created Nebraska’s first owns and communities.

North Platte (mile 290)
Choose from a whole range of attractions including the Cody Park Railroad Museum, the stockade, museum and miniature wild west show at Fort Cody and the wonderful Western Heritage Village – or visit them all … this is a city that could keep you entertained for days.

Ogallala (mile 340)
Ogallala’s Front Street is a recreation of an old Wild West street, complete with boardwalks, bar and restaurant. It’s as tacky as it sounds – and tremendous fun. Ogallala, once described as the Gomorrah of the Cattle Trail, is also home to its own Boot Hill Cemetery and the Victorian Mansion on the Hill.

Sidney (mile 407)
Once a fort built to provide safe haven from Indians, then a rowdy town full of gold miners, Sidney is best known today as home to Cabela’s outfitters. This may not sound the most promising of attractions but the store is a destination in its own right with a restaurant, gift shop, aquarium and hugely impressive taxidermy displays.