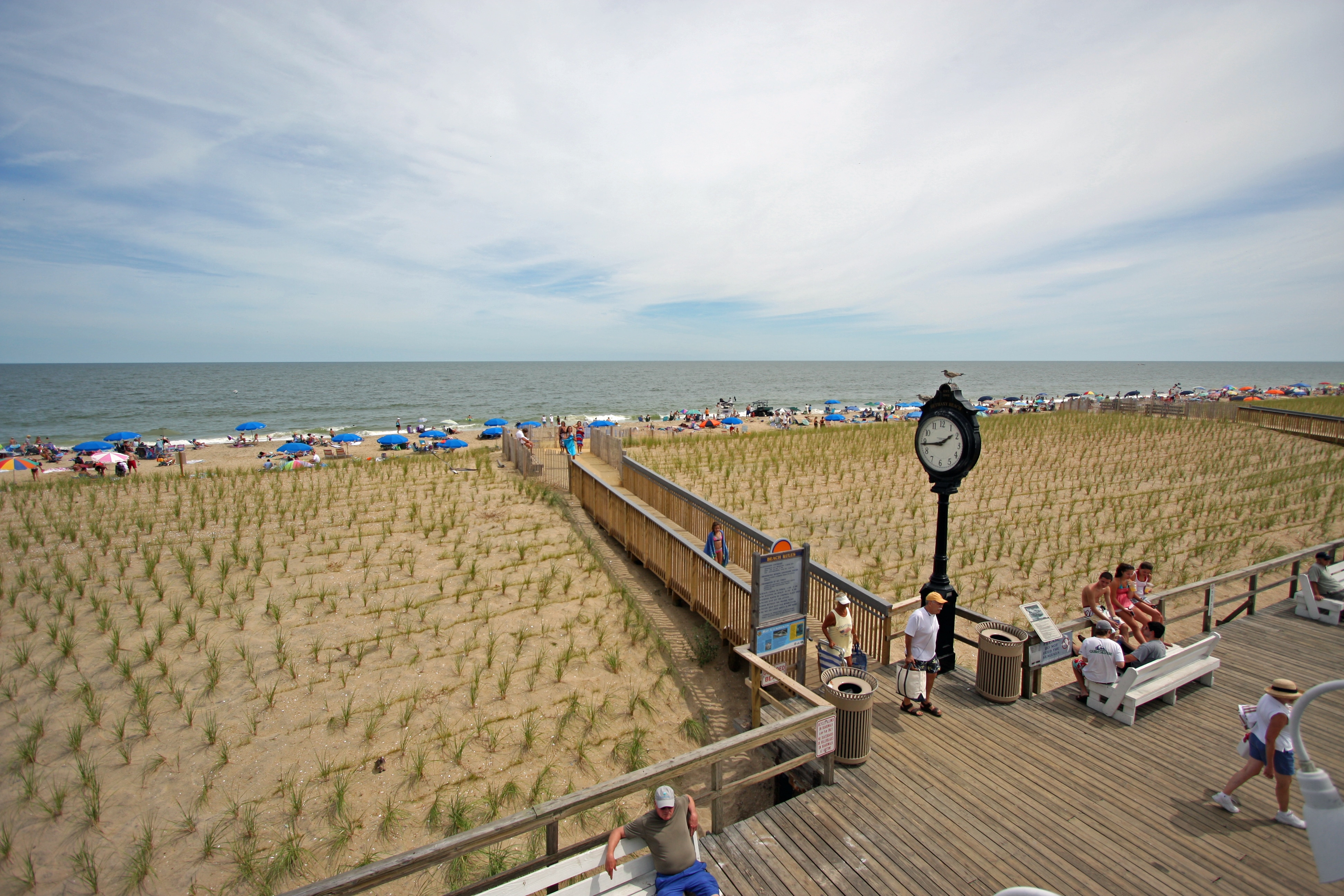 Take a trip back in time with this thoroughly pleasant drive through Delaware’s quiet coastal regions. You’ll take in museums, historic buildings, the state’s capital and guides in period customs who’ll explain it all to you. Above all, though, you’ll pass through unspoiled countryside ranging from wildlife-rich salt marshes to sandy beaches that look out onto the Atlantic Ocean.

This route was first published in 2015 on RoadTrip America. To see this piece in its original form (together with interactive map) and hundreds of other route suggestions covering North America, visit www.RoadtripAmerica.com.

Here are some of the highlights to look out for:

New Castle (starting point)
The historic Court House in New Castle was the state’s first capitol and is just one of the many colonial buildings that line the cobbled streets of this beautifully preserved city. From here, you’ll head south on Delaware Route 9 through marshland country.

Fort Delaware (mile 10)
If time permits, take a ferry from Delaware City over to Fort Delaware, the impressive, stone-built structure that served as a Civil War prison for as many as 33,000 Confederate soldiers.

Bombay Hook National Wildlife Refuge (mile 40)
There are any number of wildlife areas along the way, but Bombay Hook is one of the largest and most important areas of tidal salt marsh in the region, providing a refuge and breeding ground for all kinds of wildfowl and shorebirds.

Dover (mile 56)
The state capital since 1777, Dover boasts a pleasant historic district based around a central square known as The Green (the Old State House is particularly well worth a visit). Other local attractions include the John Dickinson Plantation (Dickinson was a framer and signer of the U.S. Constitution) and the impressive Air Mobility Command Museum.

Zwaanendael Museum (mile 96)
Zwaanendael Museum in Lewes is devoted to the Dutch roots of the region or, more specifically, to the 32 Dutch settlers who arrived here in 1631 to establish a whale hunting station. A misunderstanding with local Native Americans led to the party being wiped out, but the area went to become known as New Netherland until the British seized control in 1664.

Bethany Beach (mile 112)
Continuing south on Delaware Route 1, “the Coastal Highway”, you pass through the windswept beaches and sand dunes of Delaware Seashore State Park before arriving in Bethany Beach, a seaside town with a charmingly old-fashioned feel to it.

Fenwick Island (mile 124)
The beach resort of Fenwick Island sits roughly halfway between Bethany Beach and Maryland’s Ocean City. Nowhere near as brash and noisy as its southern neighbor, it is still markedly busier than the resorts to the north.

New Mexico on the Trail of the Mountain Spirits